Cannabis Indica is a species of Cannabis, most likely originated in Central Asia. French biologist and naturalist, Jean-Baptise Lamarck provided the first description of this in 1785. He based the classified the new found species based on the observation of specimens discovered in India. E. Schultes and L. C. Anderson described Cannabis Indica as short, conical, densely branched, with smaller, yet broad leafsets. Published in an academic article in 1974, their description originated from the study of individuals of the same area, the Hindu Kush mountain range. In the 70s breeders begun using Indica landraces in their projects, for relatively shorter flowering time and impressive resin production. The effect of Indica strains produced a sort of “stoned”, couch-lock sensation, rather than the infamous speedy “high” of a Sativa variety. Due to its abundant production of THC, Cannabis Indica strains provide their users with quite some medical benefits. In fact, users finds them great for dealing with anxiety, insomnia and pain relief. 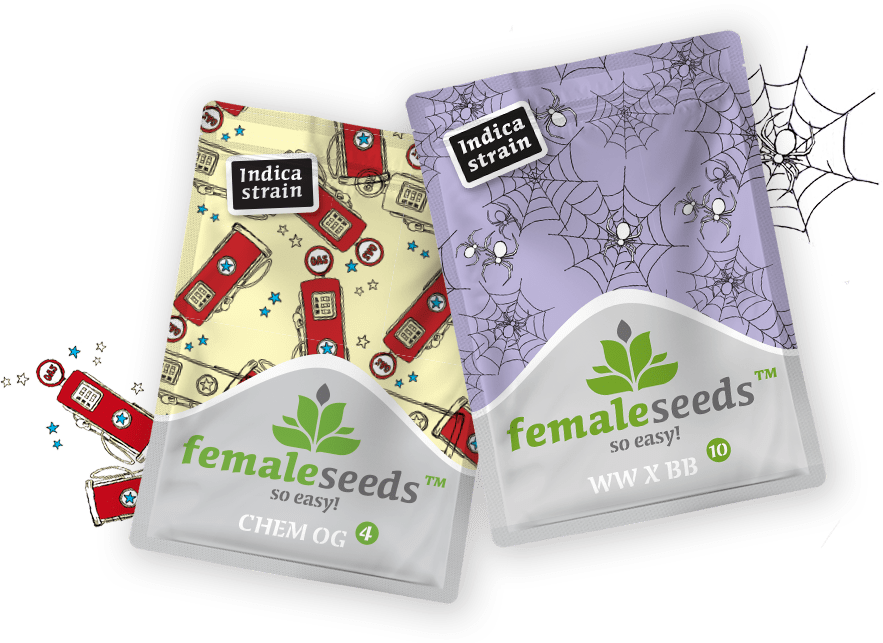 What are Cannabis Indica Strains

Indica is a species of Cannabis, thought to have originated on the Hind Kush muntains in India. Indica plants grows short, densely branched, with short inter-nodes. In addition, Indica strains have relatively shorter flowering time, and are famous for their copious resin production. Indica varieties produce the famous “stoned” effect, and are quite suitable for anxiety, insomnia and pain issues.

Indica strains tend to have a conical shape, forming many side branches. Usually they tend to grow into bushes rather than trees. Indica dominant strains are easy to spot: beside their large, rather than tall form, they also have shorter, yet wider leaflets of a dark green. Last but not least, Indica varieties are renowned for the copious resin production, making them a perfect choice for hash and extracts.

Indica plants can handle well cold and more arid climates. Their mouthwatering and flavored resin coat helps the plants protecting from harsh temperatures. On the other hand, their relatively short flowering time makes a great choice for the impatient farmers- The short, yet bushy and vigorous Indica plants deliver compact, rock hard flowers, highly rich in aroma and flavors.