From growing as a hobby
to breeding for the masses

Ferry, the principal master breeder and founding father of Female Seeds, started growing cannabis in the 80s. Born with an insatiable thirst to continually expand his knowledge, he started working at Positronics in Amsterdam, also known as the first grow shop in Europe. Towards the end of the 80s, Ferry was producing clones and had already started breeding new genetics for Positronics. Ferry’s first strain ever bred was Skunk #2, known in the Netherlands as the Red Hair Skunk. He went on to create or co create several new strains, such as Early Misty, Ice and Hollands Hoop. During those years he also upgraded several, now classic strains, like Northern lights (Aurora Borealis), Skunk, Neville’s Haze and Bubblegum. 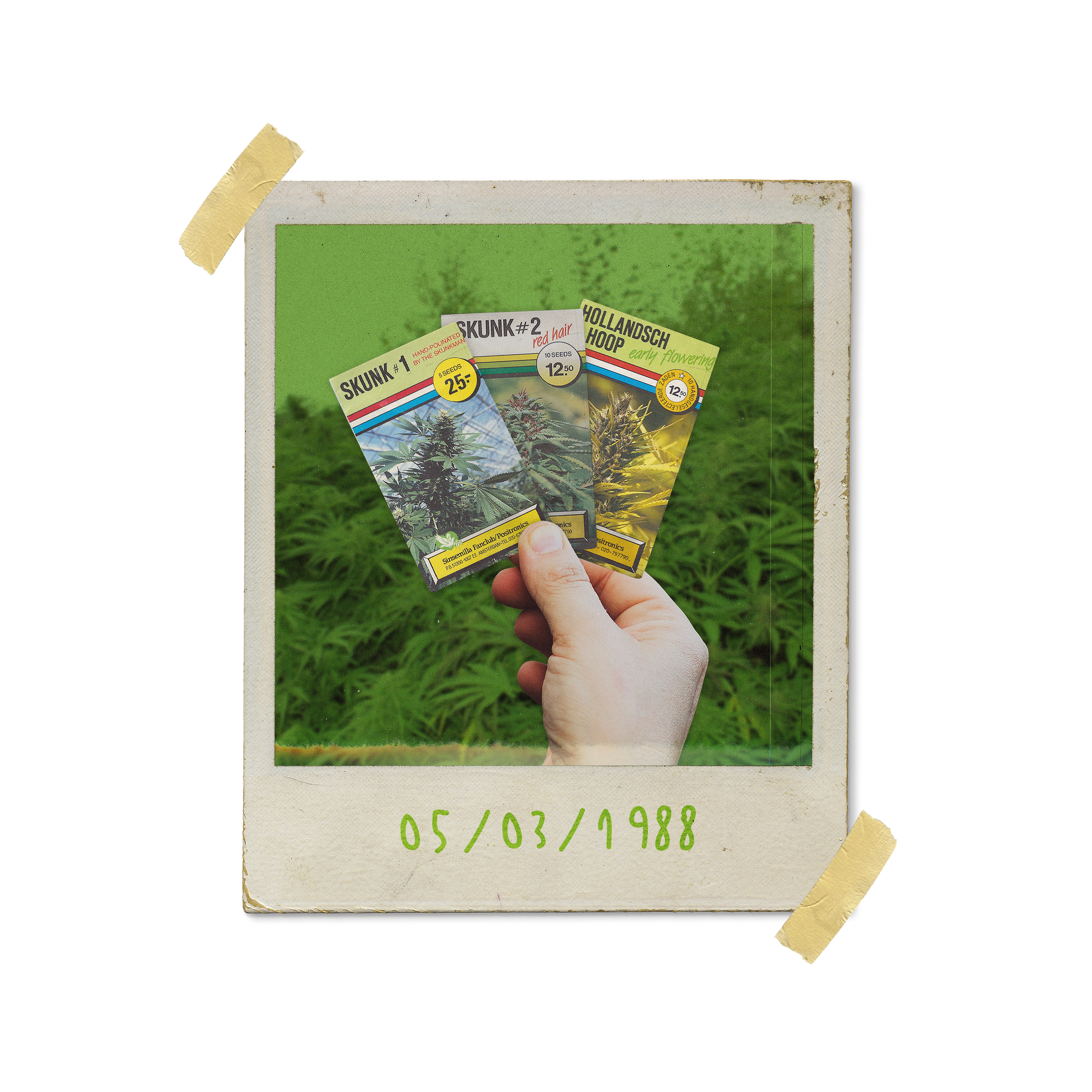 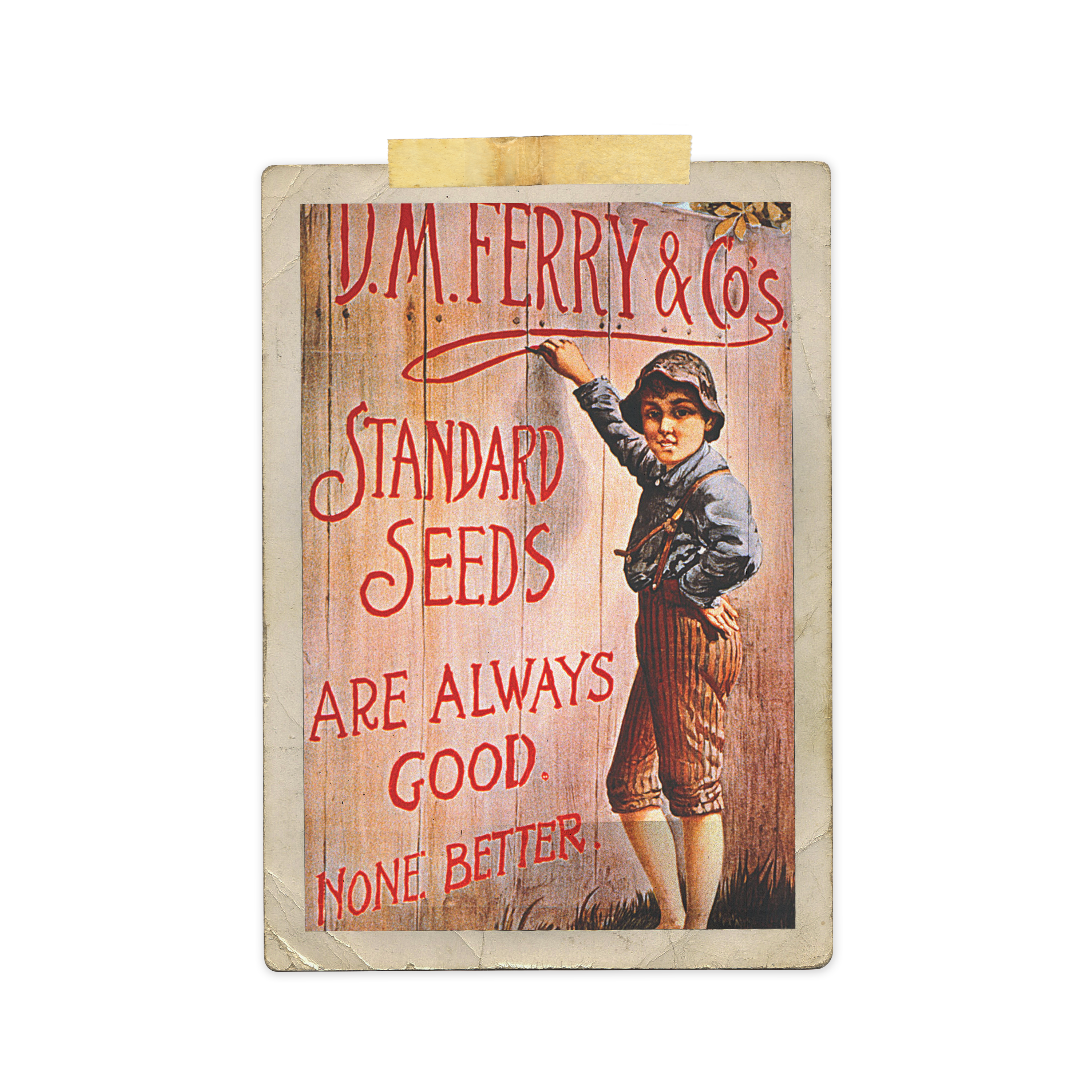 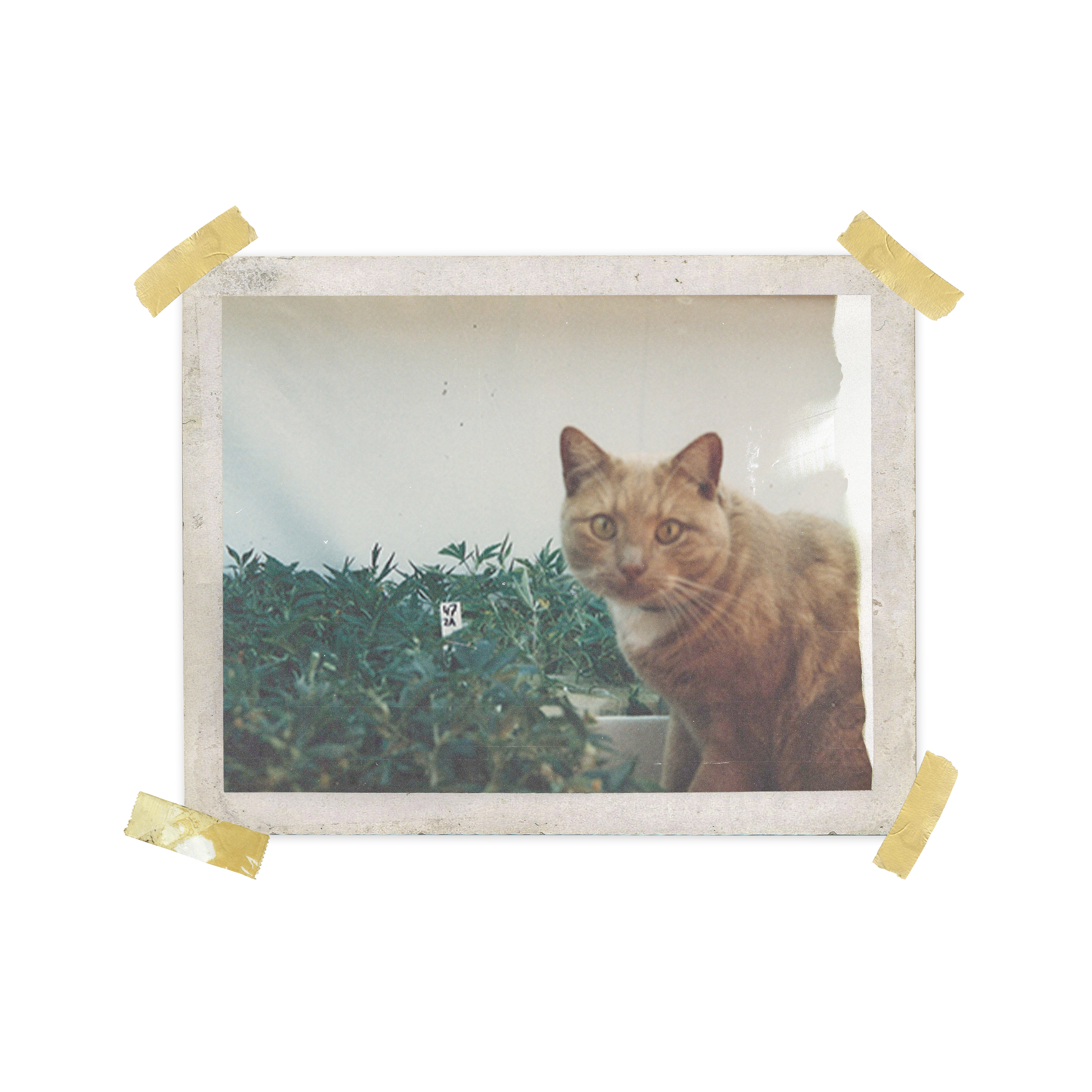 In the nineties Ferry was experimenting with Ruderalis strains, such as Early Misty, to create early maturing and fast flowering cannabis strains. Little did he know that those first experiments would later take the cannabis world by storm. As a matter of fact, In 1990 Ferry started working on an early flowering, outdoor strain, now known as Easy Sativa. This strain is the foundation of Outdoor Grapefruit. This last creation was of course with another signature Female Seeds strain; the Grapefruit, which he worked on from 1998. Around 1993, Ferry co founded Nirvana Seeds, and started breeding and developing new strains in new locations around the Netherlands. 1994 was a great year, which saw the release of the legendary ICE®. A Skunk based strain, ICE was soon a huge success due to its outstanding production, resilience and potency (records show an impressive 22% THC at the High Times Cannabis Cup 1998). Ever interested in developing new skills Ferry was meanwhile researching and test breeding female seeds in the late nineties.

Female Seeds is founded
and the story goes on...

By 2000 he had honed his skills and further improved its breeding techniques, so he released his first female seeds to the world. This method to this very day is different to what all other breeders are using to create feminized seeds. 2003 represents a turning point for Ferry, as he decided to start his own company and founded Female Seeds. The very first strain he introduced as a female strain was his legendary ICE® strain, originally bred in regular seed form for Nirvana Seeds. Soon after, C’99 and the Grapefruit followed, only confirming something new was happening. In 2010 the White Widow x Big Bud was launched and that is his biggest success strain to date. For all these years Female Seeds has sold extremely well thanks to its solid reputation and the quality and stability of its genetics. It has remained popular despite practically doing any marketing. 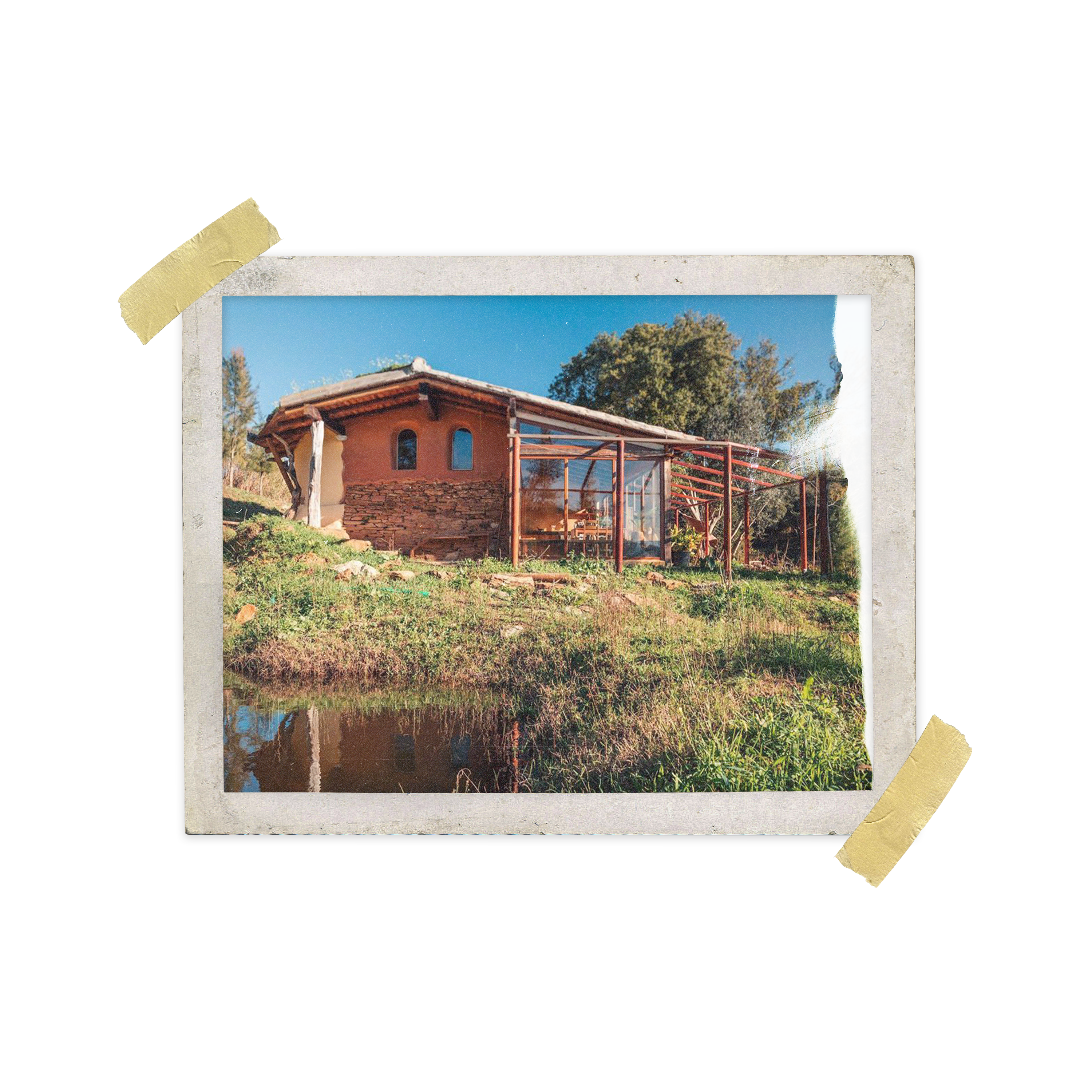 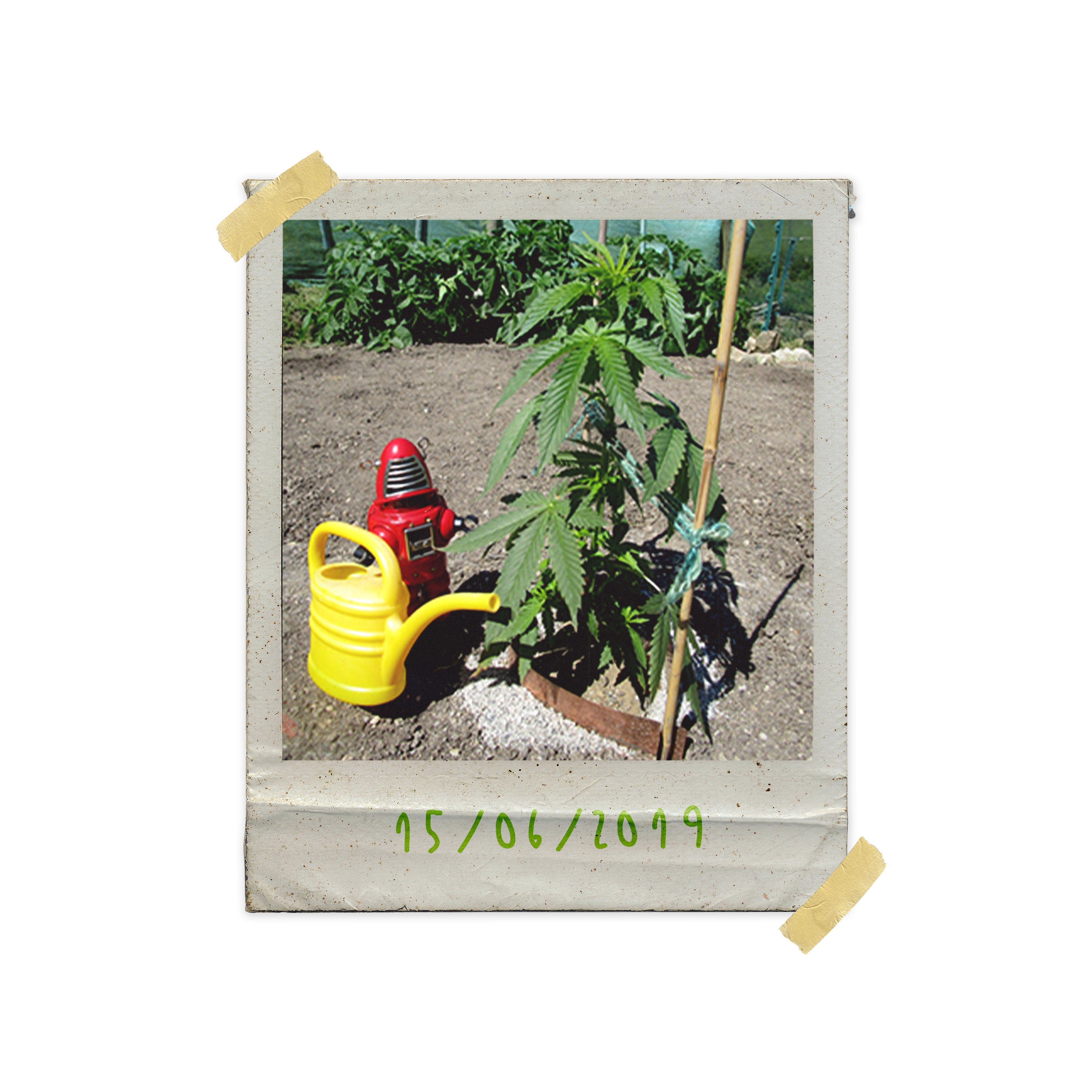 I started growing as a hobby,
but I have never thought one day it could become so big.