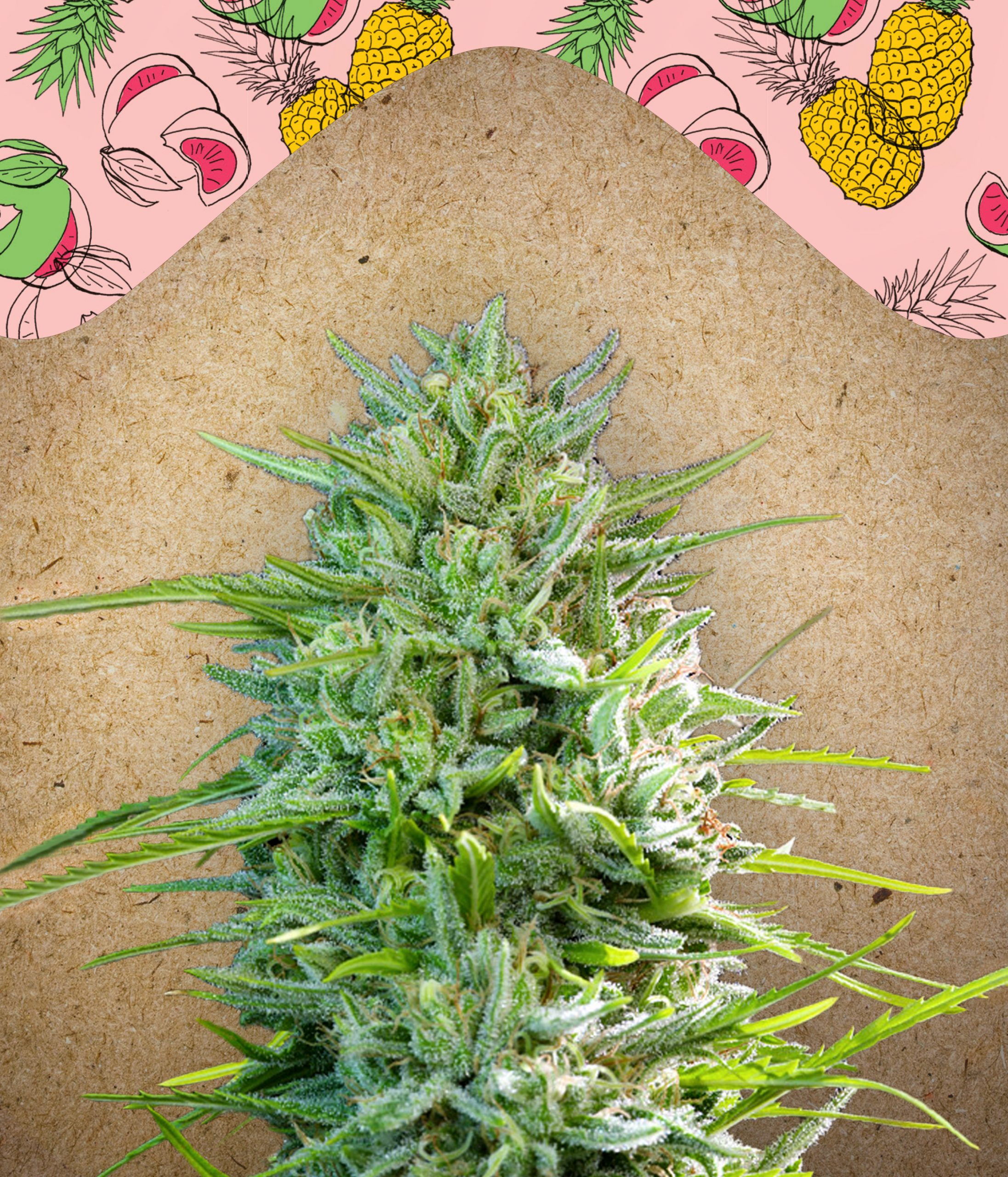 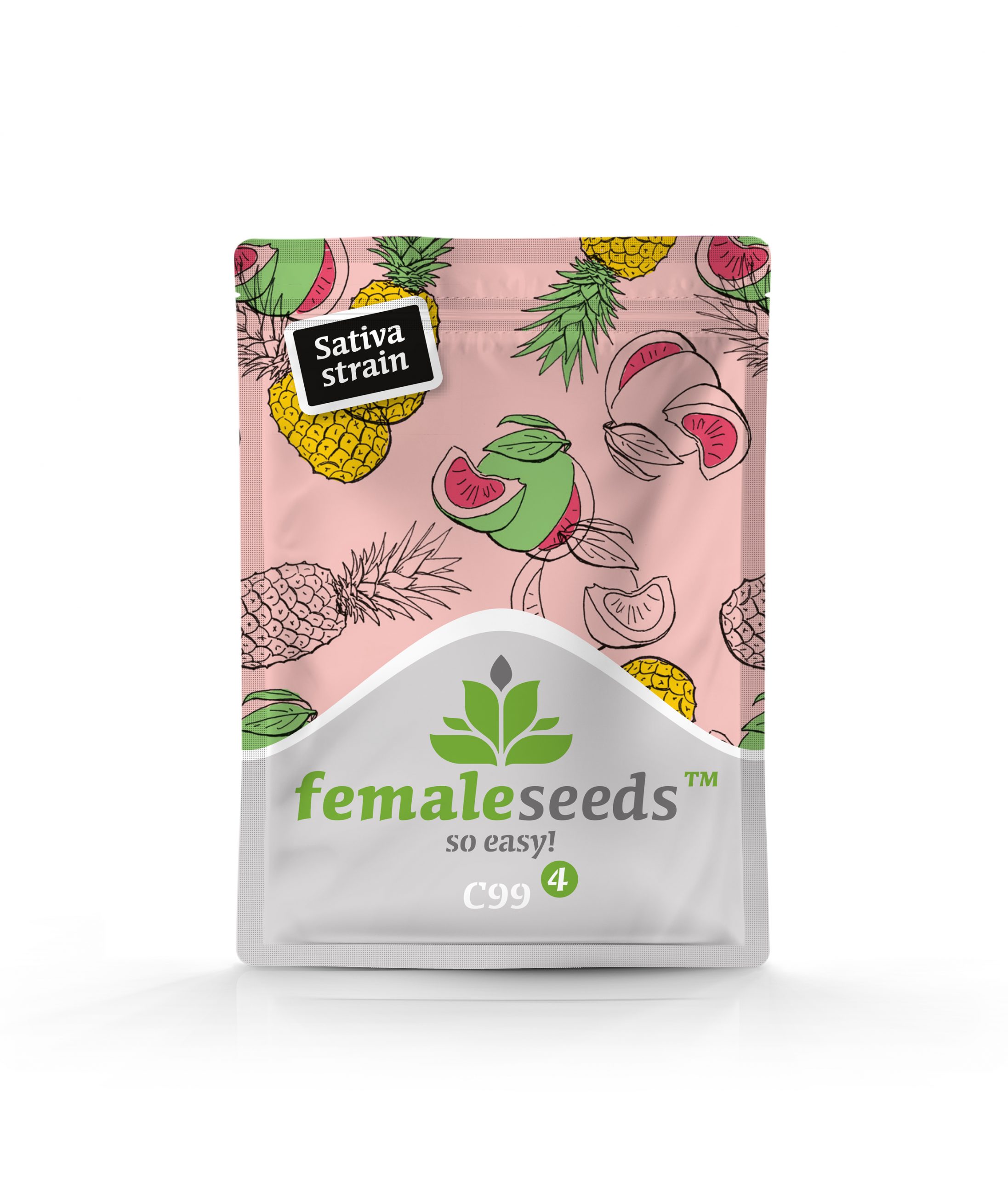 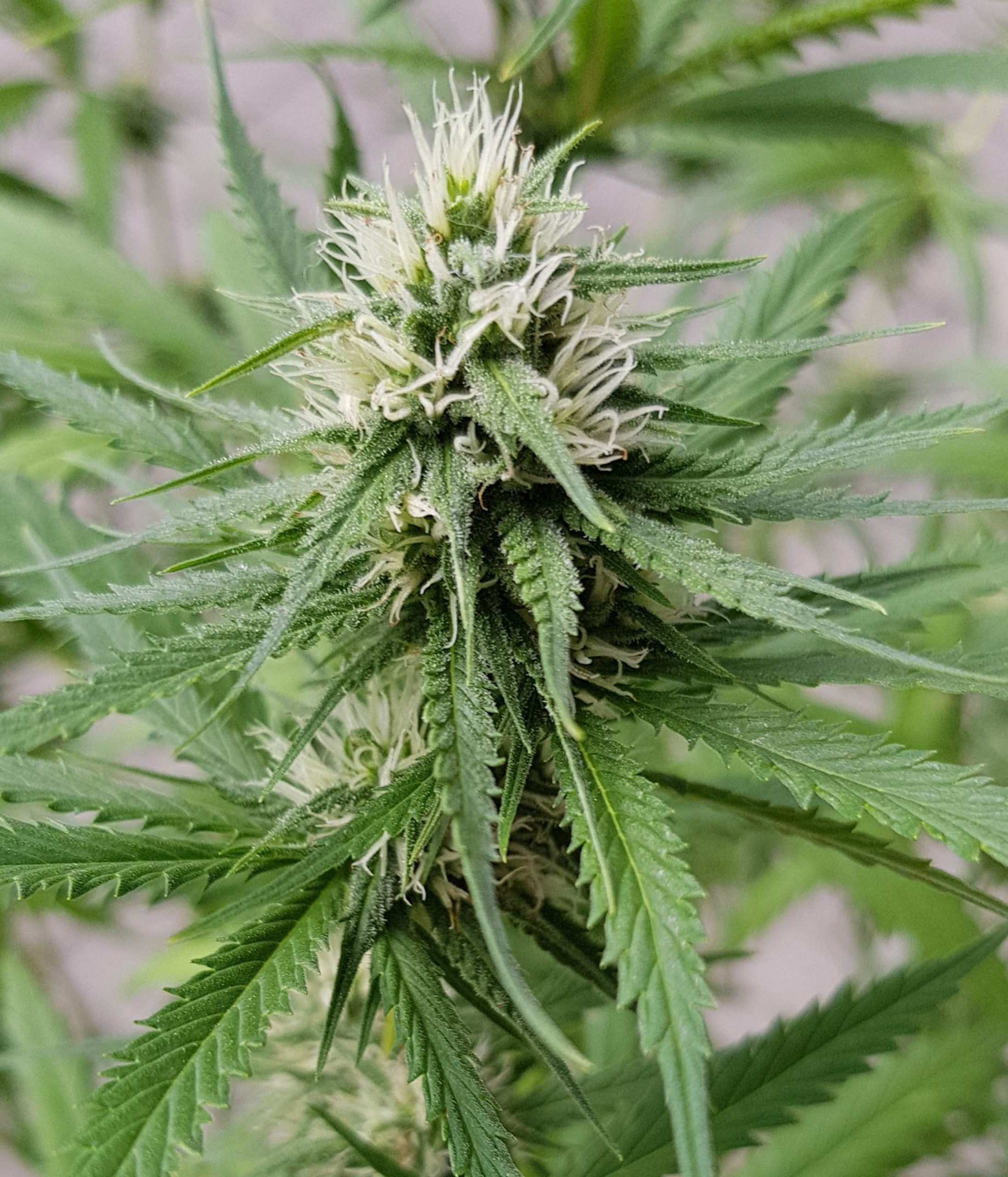 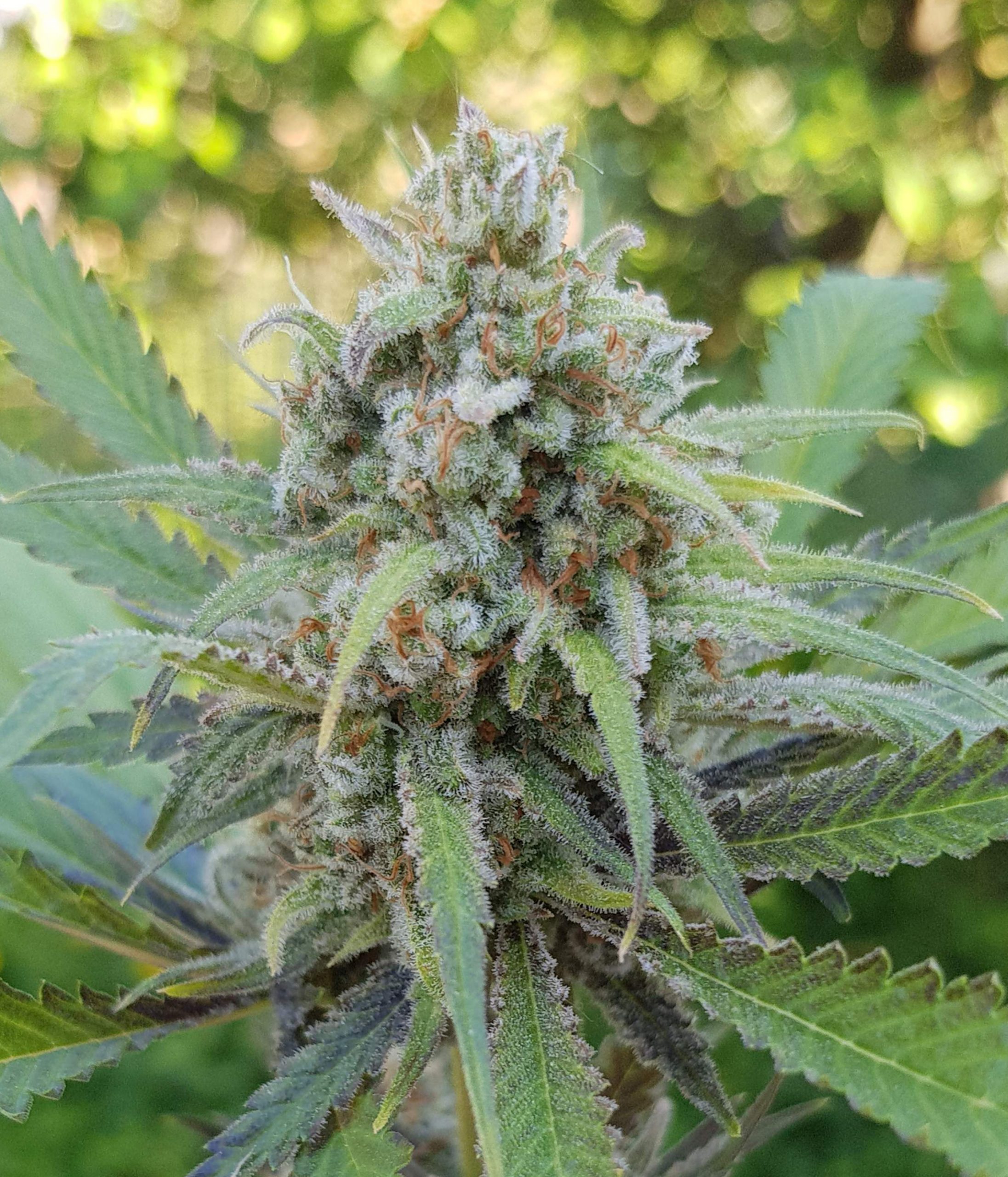 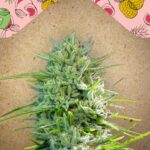 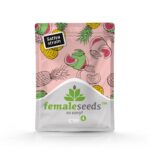 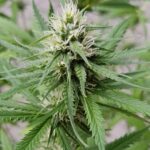 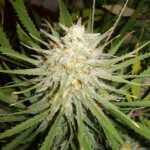 Flavor: Sweet and fruity smell of pineapple and grapefruit

Leave a review
and get 10% discount

Free seed with every packet

It was one of the first strains in female seeds that was launched at the birth of Female Seeds in 2003. But Ferry actually first started working on this strain back in 1999 and the first batch he produced of this amazing variety were regular seeds for a different seedbank. Years of experimenting with the original Brothers Grimm C99 led to the creation of our very own C99. The origins are difficult to establish, but it was a long flowering Sweet Tai landrace crossed with a short flowering Sativa. Most likely, the Durban Poison.

The current batch we are selling was backcrossed to stabilize the genetics with two specially selected C99 phenotypes, a Grapefruit and the legendary Pineapple pheno. The result is the holy grail of cannabis strains, a fast flowering Sativa that has the taste and high of an exceptionally sweet landrace Sativa. A landrace that would normally take up to a half a year of flowering. Yet our C99 flowers in just 8 to 9 weeks. Our C99 has an unusually high CBD content for a Sativa strain. It actually resulted in a new chemotype, CBD-Sativa.

The C99 does not stretch too much and grows like a dream, very vigorous. If you really want to maximize yield, we suggest you veg the C99 for four weeks. Outdoor it stretches more than average in the flowering stage reaching a height of between 2 to 3 metres.

This C99 is a Sativa dominant hybrid and has 2 phenos. One is slightly more compact and the other stretches slightly more. The C99 forms one giant, candle shaped bud with several smaller nugs on lower branches. All very dense and frosty with resin.

Topping this strain or LST is not a problem for the C99. She is also a great strain for outdoor finishing mid-October in more temperate and warmer climates. The C99 is very mold resistant outdoors due to its bud structure. Therefor high humidity is not an issue for the C99.

One phenotype has that wonderful grapefruit smell. The other phenotype has that legendary, sought-after pineapple smell. On the whole, a very nice balanced taste between fruity sweet and pleasantly acidic. The high is a typically Sativa; a warm, glowing, happy and uplifting effect. This high is long-lasting and stimulates the mind providing you with plenty of creative energy.