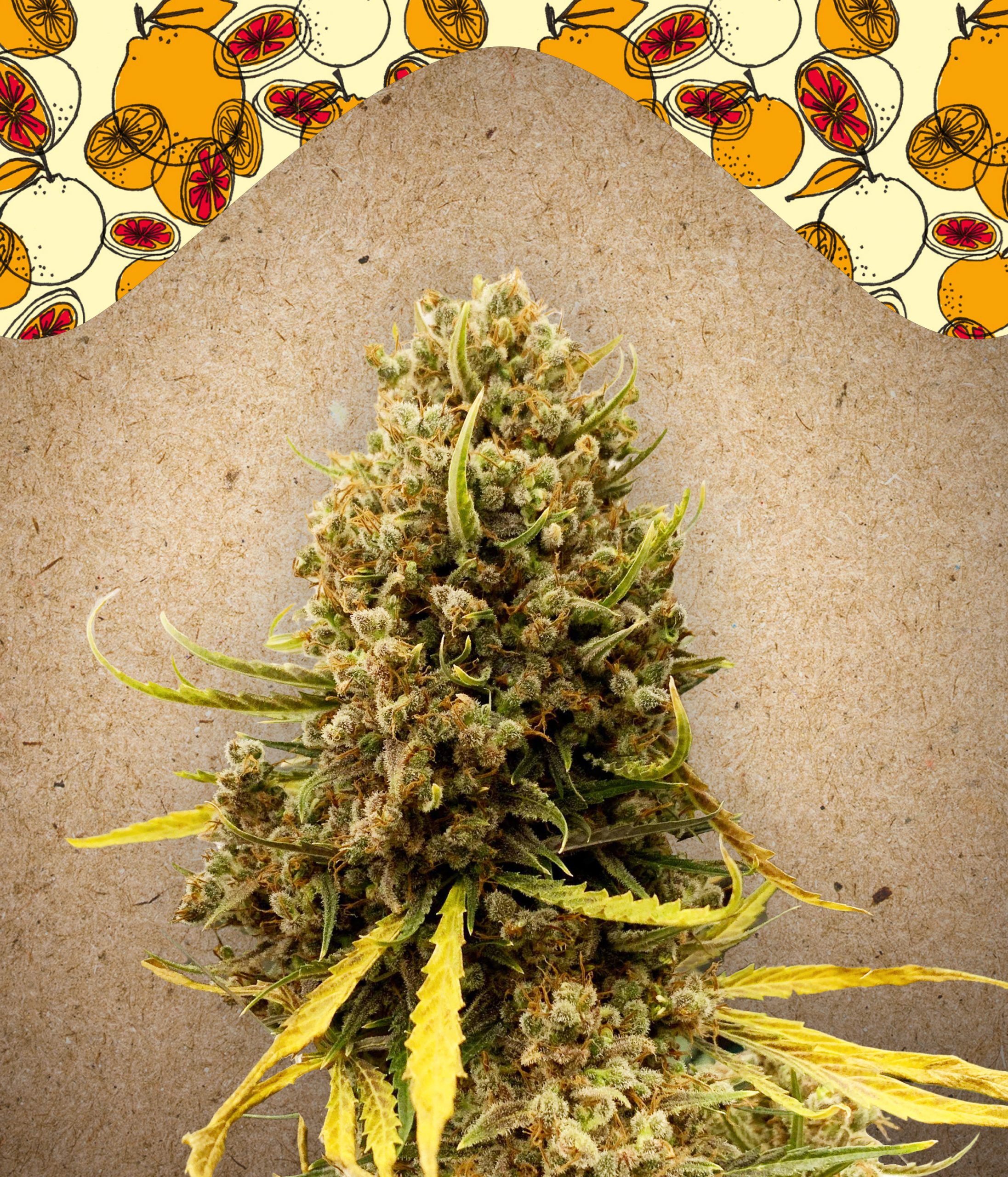 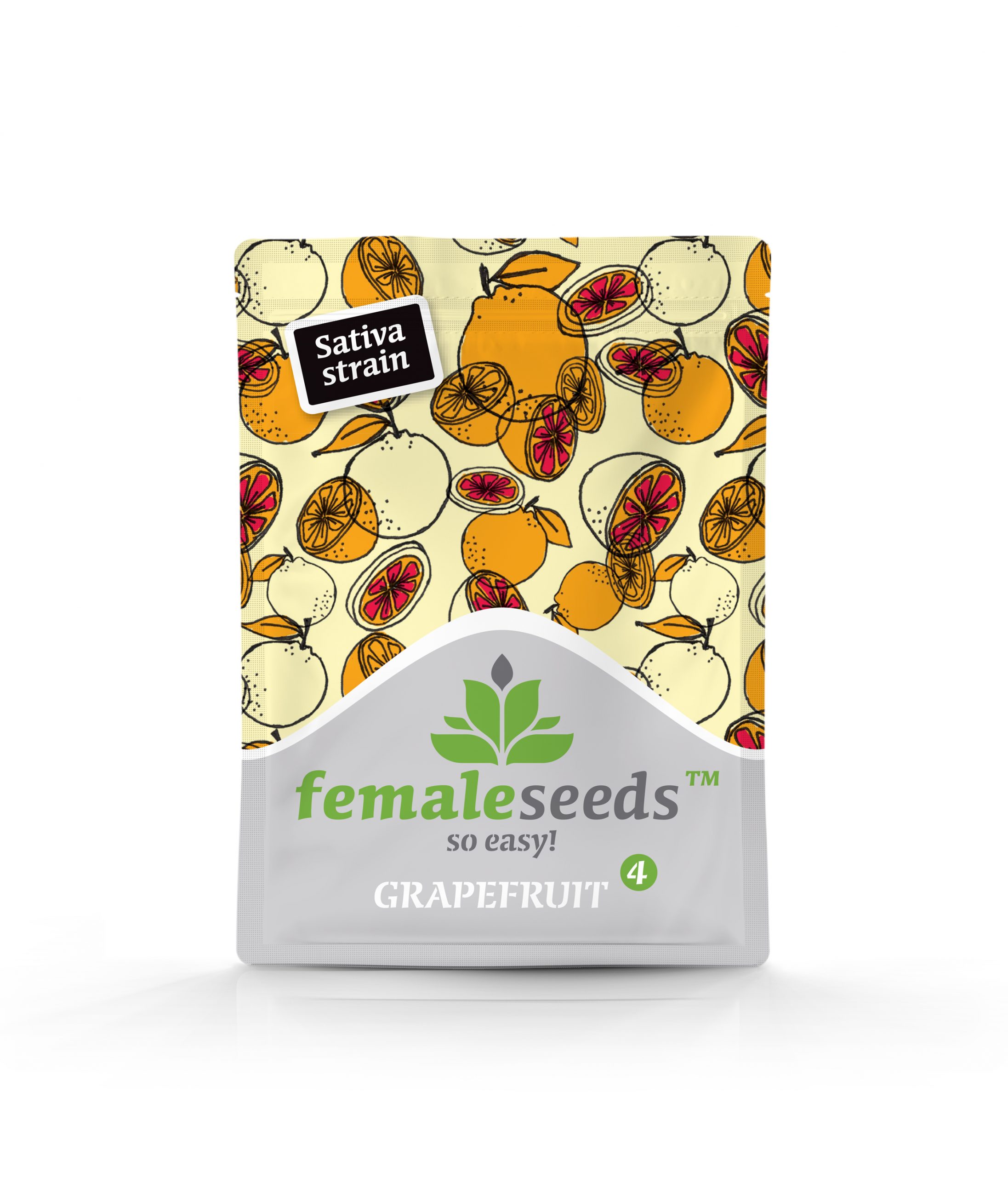 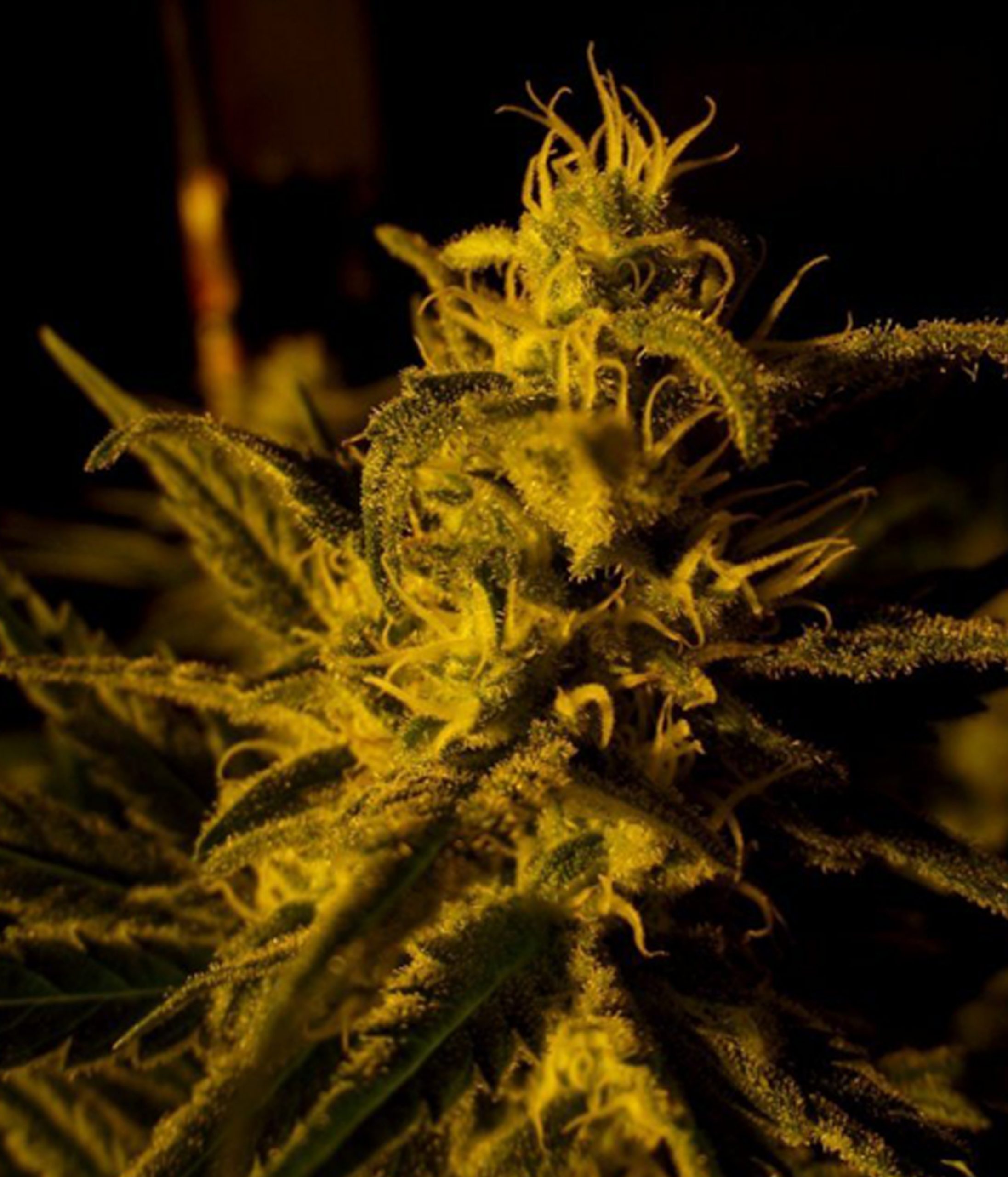 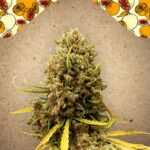 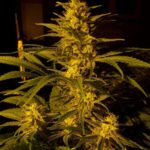 Flavor: A full-bodied fruity smell with touches of Pineapple

Effect: A creative and euphoric high

Leave a review
and get 10% discount

Free seed with every packet

The initial Grapefruit was created in 1998 as a regular strain from a special C99 clone crossed with a Thai Sativa and an automatic strain to improve flowering time. So, this strain has been around for nearly 20 years! Grapefruit was improved over the years and the female version was launched in 2003 at the start of the company Female Seeds. The Grapefruit currently being sold stems from an amazing line Ferry created in 2007. The parents of that line were selected on two criteria: the amazingly strong Grapefruit/Pineapple smell and the moderate height of the phenotypes.

It is an extremely fast flowering cannabis strain. Grapefruit, from the start, has always been an amazing yielder of lusciously smelling bud. The current Grapefruit has been stabilized over several generations resulting in an early maturing and massive yielding beast. Make sure you have the humidity under control in the latter stages of flowering and that your ventilation works. As once these babies fill up the buds can be susceptible to mold.

The Grapefruit is a highly praised and highly sought-after strain due to the amazing smell and taste. The outstanding sweet and sour taste of pineapple and grapefruit is truly mouthwatering. The effect is a soaring, head high that inspires creativity and is long-lasting. Classic Sativa stuff.  All in all, a true winner!

There are no reviews yet.

Be the first to review “Grapefruit”